Leeds United Supporters' Club would like to thank Paul Heckingbottom for his time as Head Coach at Leeds United Football Club. Paul joined the club on February 6 and it is sad to see him leave just under 4 months later. There has been a lot of speculation over the last few days and with his record of only 4 wins in 16 games the club has decided that they need to look elsewhere to get the team out of the Championship. We wish Paul the best of luck for the future and hope that the new Head Coach/Manager gets a little more luck and time to make the changes that are needed to turn our great club around. 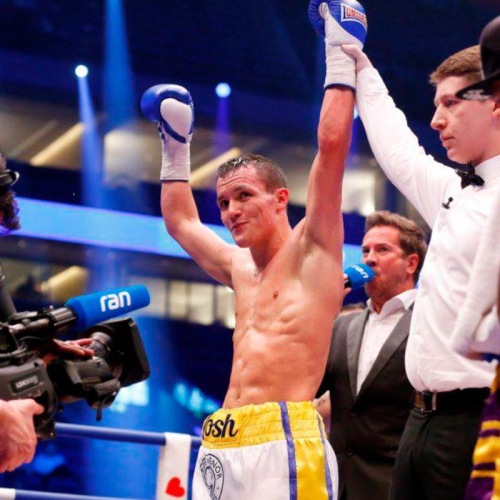